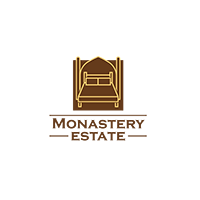 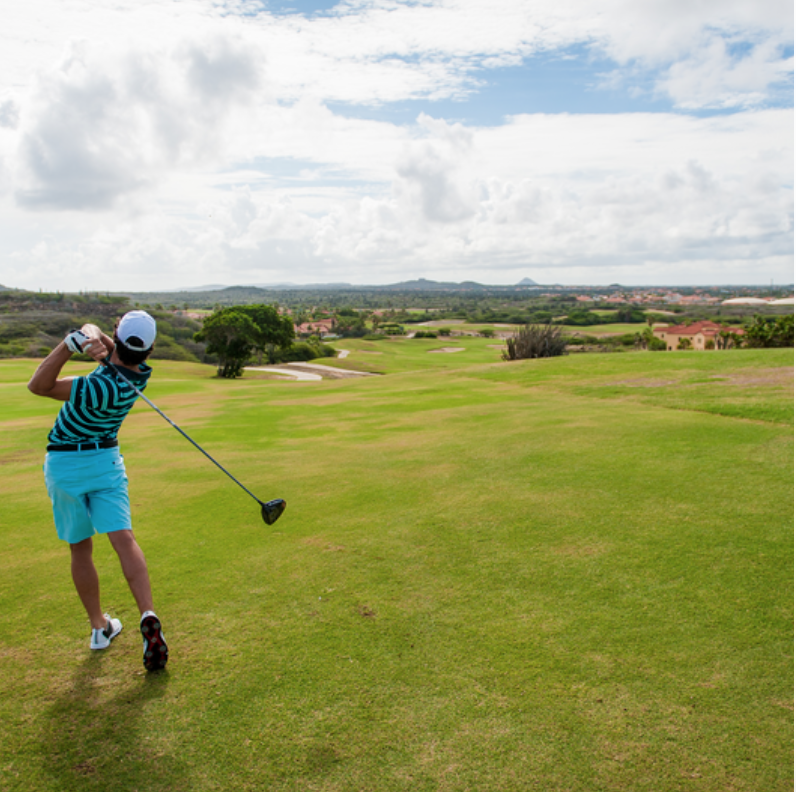 Known for its sunny beaches and friendly people, Aruba’s first inhabitants were Indians from the Arawak tribe who migrated from Venezuela to escape the attack of the Carib, an indigenous people native to the coastal areas of South America. Aruba was officially discovered in 1499 by Alonso de Ojeda who claimed the island for the Spanish throne and named it “La Isla De Los Gigantes” ( the island of the giants) due to the tall Indians descendants of Aruba’s first settlers. During the rule of the Spanish much of the Indian population where enslaved and taken to work on the Spanish estates in Hispaniola. The Netherlands seized Aruba from Spain in 1636 and remained in their control for almost 2 centuries. During the Napoleonic war Aruba was seized by the British Empire before being handed back to the Dutch in 1816. Following the gold rush of the 19th century and prosperity brought on the be crude oil facility in 1928 up until 1985 Aruba saw a boom in the tourism industry which is the primary industry till today. Being part of the Netherlands Antilles, Aruba officially became an autonomous member of the Kingdom of the Netherlands under the Dutch crown on the 25th of January 1986 A popular believe is that the name Aruba comes from the Indian word “oruba” which means “well placed “. Yet another’s believe this comes from from two Carib Indian words “ora” meaning “shell”, and “oubao” meaning “island”.

You don't have permission to register